Greg R. White joined the National Association of Regulatory Utility Commissioners (NARUC) and the National Regulatory Research Institute (NRRI) in December 2015 as executive director. White held several key positions at the Michigan Public Service Commission, including commissioner from 2009 to 2015. He also worked for the Michigan Department of Energy, Labor and Economic Growth; Michigan State University’s Institute of Public Utilities; and the Michigan Energy Administration. White was chairman of the Board of Directors for the National Regulatory Research Institute and chairman of the Nuclear Waste Strategy Coalition’s Executive Committee. He has also provided expert testimony before the U.S. Congress, the Federal Energy Regulatory Commissioner and the Nuclear Regulatory Commission. White is a lifetime member of the Pi Alpha Alpha, the global honor society for public affairs and administration. He received an MPA from Grand Valley State University and a B.S. from Michigan State.

Dr. Carl Pechman is the Director of the National Regulatory Research Institute.  His career in regulation began as an undergraduate, assisting in the econometric modeling of energy demand.  He served as the Supervisor of Energy and Environmental Economics at the New York Public Service Commission.  In that role, he was responsible for developing and implementing methods of estimating avoided costs, as well as leading commission processes that resulted in the restructuring of the New York electric system.  As the founder and president of Power Economics, Inc., he supported the Speaker of the California State Assembly to navigate and resolve the California energy crisis.  He served as an expert witness for the California parties in efforts to recover excessive profits from entities that exercised market power during the crisis.  Dr. Pechman led the review and the public release (in testimony before FERC) of the Enron trader tapes.  During that time, he was also actively involved in the analysis and development of capacity markets.  Dr. Pechman joined FERC staff as an economist, with the desire to avoid market meltdowns through robust market design.  He invented the cost-effectiveness test, relied upon by the Supreme Court in its affirmation of FERC’s Order 745 in FERC v. EPSA.  While at FERC, he was detailed at the request of the Department of Energy to support the development of the Quadrennial Energy Review.  In 2018, Dr. Pechman became the director of NRRI.  Since then, he has initiated the Regulatory Training Initiative, a program for training regulatory staff and stakeholders on the theory and practice of regulation and has provided support to the Puerto Rico Energy Bureau on developing a new regulatory regime for the Puerto Rico electric system.

Dr. Pechman is the author of Regulating Power: the Economics of Electricity in the Information Age (Kluwer Academic Publishers, 1993), which developed the following concepts: models as the language of regulation, the ability to specify market structure as a source of market power, the importance of locational-based generation reserve requirements, and strategies for harmonizing state and federal electricity regulation.

Dr. Pechman has his B.S., M.S. and PhD from Cornell University. 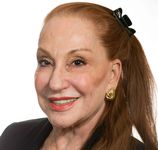 Dr. Sherry Lichtenberg is NRRI's Principal for Telecommunications Research and Policy. She is a recognized expert on key telecommunications issues, including deregulation, competition, and universal service. Sherry's telecommunications background includes competitive advocacy on the state and federal levels, operational support-systems design, performance metrics, contract arbitration, program management, and third-party testing. She has been a product manager, business manager, and operations team leader for AT&T, MCI, and Verizon Business competitive local services. Sherry joined NRRI in 2010. As the Principal for Telecommunications Research and Policy, she supports state public utility commissions, industry, and others in understanding key telecommunications issues. Sherry has participated on numerous panels with state regulators, industry, and others. Since joining NRRI, Sherry has published numerous papers on telecommunications policy, including a yearly review of telecommunications legislation and studies of quality of service, competition, state universal service funds, and broadband service quality. Sherry received her Ph.D. in English Literature from Rutgers University in New Jersey 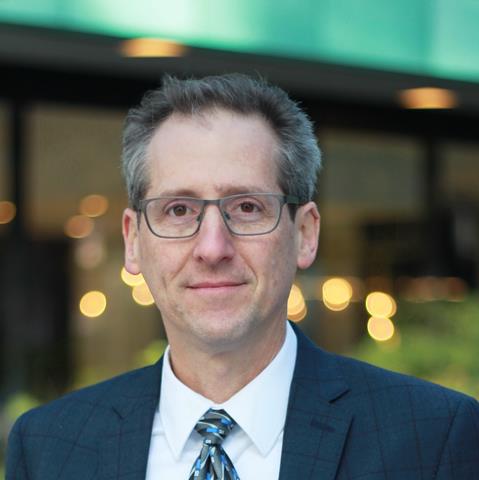 Jeff Loiter is an energy expert with experience and knowledge in engineering, policy, and economics. He joined NRRI in 2019 with over 20 years of consulting experience in energy and environmental policy for both private and public-sector clients. At NRRI he has been instrumental in launching the Regulatory Training Initiative, a program for training regulatory staff and stakeholders on the theory and practice of regulation. He also researches current topics of interest and prepares reports and memoranda in response to requests from commissioners and under contract to national laboratories and related entities. Prior to joining NRRI, Jeff was a principal in a Vermont-based consulting firm specializing in energy efficiency policy, program design, and implementation. In this role, he submitted expert testimony on behalf of environmental interveners and state agencies in a dozen states on topics related to integrated resource planning and energy efficiency as a resource. Jeff received a B.S. with distinction in Civil and Environmental Engineering from Cornell University and an M.S. in Technology and Policy from the Massachusetts Institute of Technology. 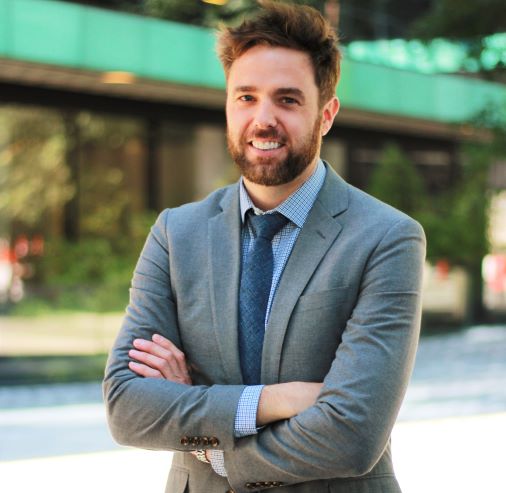 Elliott Nethercutt is a Principal Economist at the National Regulatory Research Institute (NRRI) where he examines state and federal policy issues related to the reliable, adequate, and affordable supply of electricity. He represents NRRI on NARUC’s Committee on Electricity and supports research efforts of state commissions. Prior to joining NRRI, he worked on market design enhancements at the California Independent System Operator (CAISO). Elliott spent the majority of his career at the North American Electric Reliability Corporation (NERC) managing the development of long-term and seasonal reliability assessments. He is well versed in energy policy, regulatory issues, resource adequacy, and the overall reliability of the bulk power system. He also has experience leading multiple stakeholder groups, including NERC’s Planning Committee. Prior to joining NERC in 2011, Elliott worked at the U.S. Department of Energy on issues ranging from transmission permitting and siting to smart meter integration. Elliott earned his bachelor’s degree in economics from the University of Colorado in 2007 and his master’s degree in applied economics from the Johns Hopkins University in 2012. In his spare time, he enjoys snowboarding and sailing. 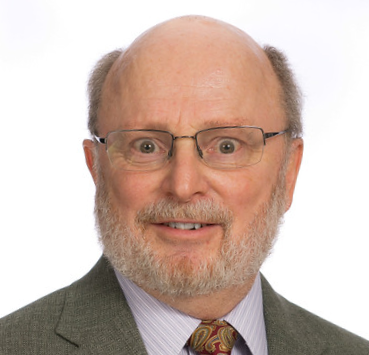 Tom Stanton is Principal Researcher, Energy and Environment, at NRRI. He joined NRRI in fall 2010 after a 32-year career in Michigan state government. Mr. Stanton specializes in policy research for renewable energy, energy efficiency, smart grid, and global climate change. A lifelong resident of Michigan, Tom worked in Michigan state government—in the fields of public utility regulation, energy efficiency, and renewable energy—including 10 years at the State Energy Office and over 22 years at the Michigan Public Service Commission. For several of those years, he worked on administration of Michigan’s solar and renewable energy tax credits program and later served as manager of the renewable energy section at the Michigan PSC. Mr. Stanton earned a B.A. in Communications and an M.A. in Journalism, both from Michigan State University, as well as an M.S. in Public Administration from Western Michigan University. 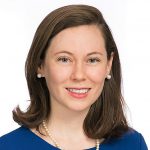 Kathryn Kline joined NRRI as a Research Assistant in September 2015. She earned her MS in Public Policy from Georgia Tech and her BS in Political Science from Converse College in South Carolina.