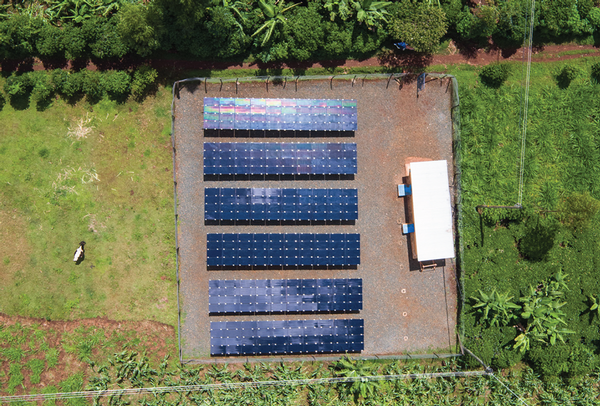 Mini-grids are emerging as a key option for countries working to expand electricity access for their citizens. According to the International Energy Agency, more than half of the world’s rural populations without electricity would best be served by mini-grids rather than stand-alone systems or extending national grids.

One of the main obstacles to realizing the promise of mini-grids is the absence of an enabling regulatory regime. Developers may not have the political and legal certainty to invest in projects, and countries may lack the necessary technical and regulatory standards to unleash development.

The Practical Guide to the Regulatory Treatment of Mini-Grids

To address this issue, the U.S. Agency for International Development in collaboration with NARUC developed the Practical Guide to the Regulatory Treatment of Mini-Grids. This guide provides regulators with concrete guidance and practical tools for developing a clear, enabling regulatory framework for mini-grid development. 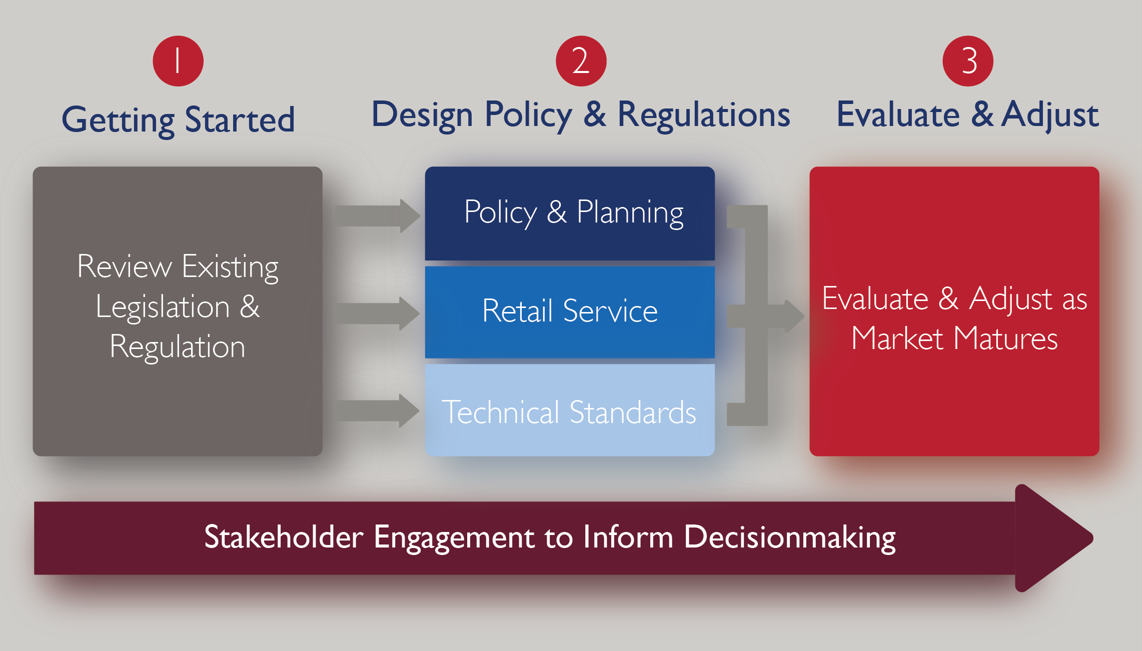 The guide examines the regulatory decisions that officials must consider when developing regulations for the mini-grid sector, separated into three categories:

The guide explores regulatory options, including pros/cons and next steps, and emphasizes the importance of comprehensive stakeholder engagement in developing effective mini-grid policy, plans and regulations. The guide does not prescribe a single path for countries to follow in developing a mini-grid regulatory regime, but rather offers case studies and options for how to address particular issues within a country’s specific context.

What is a Mini-grid?

While mini-grids take many forms, they typically include the following attributes:

Mini-grids can be designed to deliver different levels of service, from meeting basic lighting needs to satisfying commercial energy demand. Electricity generation can come mainly from fossil fuels or from renewable energy resources such as solar radiation, wind, hydro, biomass, or a combination of two or more. Mini-grids can be connected to the national grid or can operate independently, as autonomous mini-grids. 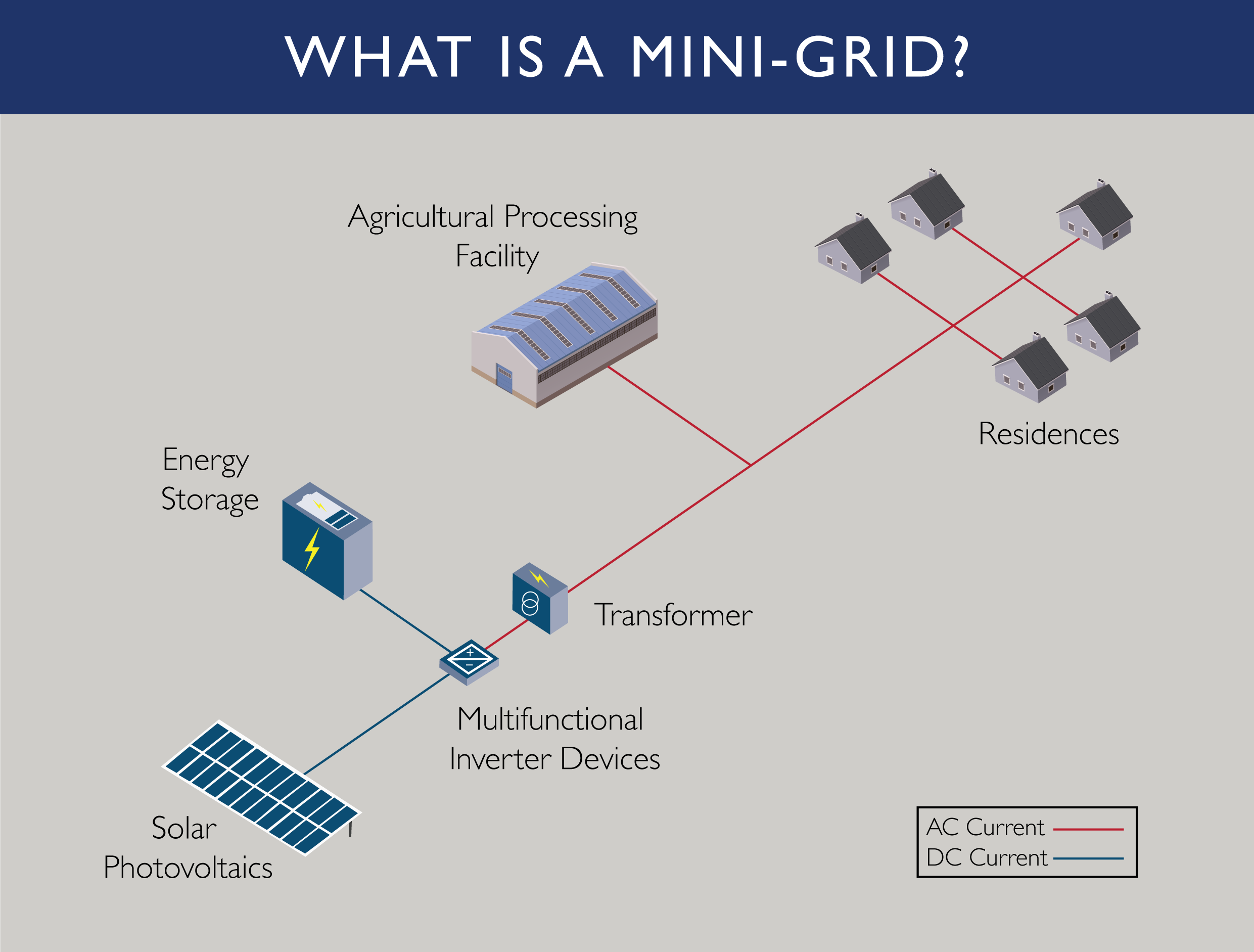 Underdeveloped policy and regulatory structures are a high priority challenge facing mini-grid developers, customers, utilities, and other stakeholders. In many instances, governments have not taken steps to clearly define regulatory authority over mini-grids, and to set clear regulations for mini-grid deployment. Regulations developed for large national (and often government-owned) or private utilities are often inappropriate or ill-suited for small, heterogeneous mini-grid developers.

In the Practical Guide to the Regulatory Treatment of Mini-Grids, USAID and NARUC identify key policy and regulatory challenges impacting mini-grid development: 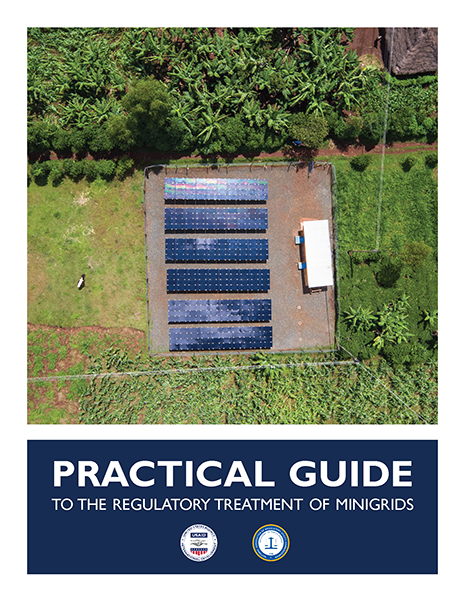