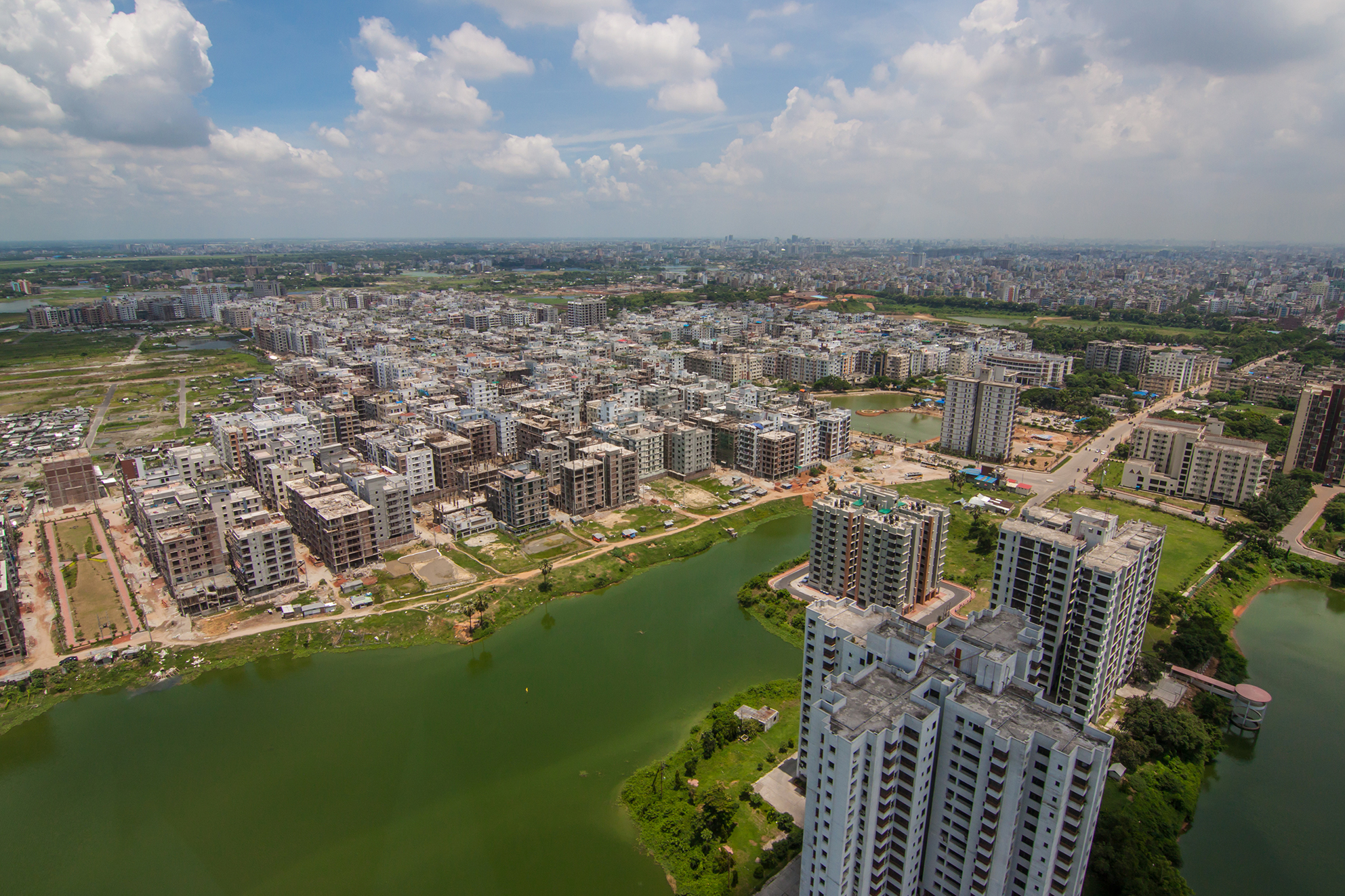 Bangladesh has grown tremendously in recent years, with its gross domestic product more than doubling since 2009. Booming economic growth, rapid urbanization, and expanding industrialization and development have increased the country’s demand for electricity. Moreover, the impact of climate change and environment pollution has also been significantly felt. As a result, the successive governments have aimed at formulating an effective energy policy which would address these concerns.

Supported by the United States Agency for International Development (USAID), NARUC aims to build the capacity of BERC through improving public communication processes, developing a robust dispute resolution process, and strengthening tariff frameworks. NARUC works with the regulator in Bangladesh to provide strategies and recommendations to help the regulator meet its goals and achieve government mandates.

This work follows NARUC’s previous engagement with BERC. From 2004 to 2008 and from 2011 to 2012, NARUC assisted regulators with interpreting its founding legislation, creating an organizational structure, and providing a foundation for regulatory growth. NARUC expanded efforts as the partnership progressed, helping BERC operate within the social, political, and economic realities of Bangladesh and working to encourage consumer education in collaboration with the Consumer Association of Bangladesh.