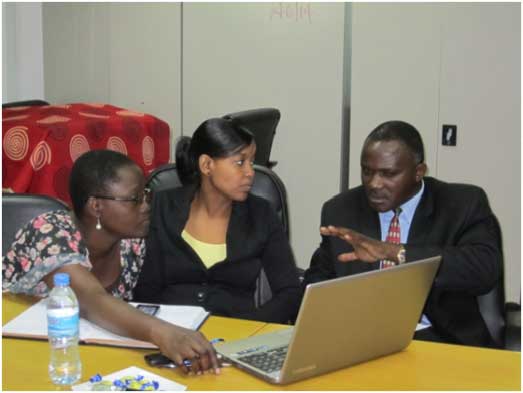 The Government of Tanzania (GoT) has identified the development of electricity and natural gas sectors as a key mechanism to support economic growth and aims to increase energy access in the country from 24% in 2014 to 50% by 2025. Tanzania has taken steps to increase generation capacity by entering into contracts with independent power producers but the offtaker, government-owned utility Tanzania Electric Supply Company Limited (TANESCO), is struggling to make payments for the supplied power.

Tanzania is increasingly looking to use natural gas as a major source of electricity generation, as a cheaper and cleaner alternative to liquid fuels and as a means to ease dependence on the seasonally fluctuating availability of hydro generation. In 2015, the Tanzanian government passed a new Petroleum Act that designates the Tanzanian Energy and Water Utilities Regulatory Authority (EWURA) as regulator for midstream and downstream natural gas activities.

Through the support of the United States Agency for International Development and Power Africa, NARUC works to enhance EWURA’s ability to oversee the country’s energy sector by strengthening its technical capabilities to regulate electricity and natural gas. In line with Power Africa priorities, NARUC has supported EWURA in developing and implementing a regionally aligned regulatory accounting framework and advancing reforms toward achieving cost-reflective tariffs.

Cost-Reflective Tariffs
After NARUC’s Tariff Module Training in August 2015, EWURA decided to review its cost of service study (COSS) for TANESCO last completed in 2012 to reflect changes in the generation mix. COSS helps to determine rates based on costs and enables the utility to know how much revenue it can expect to generate by its rates each month, helping to make the utility financially sound. The financial viability of the utility, TANESCO, is an essential step in attracting private investment in power generation and transmission infrastructure.

Natural Gas
NARUC supported the regulatory framework for the new 330-mile long pipeline from offshore gas fields in Mtwara to power generation facilities in Dar es Salaam, by providing expert guidance to EWURA on the approval of an interim gas tariff that the Tanzania Petroleum Development Company (TPDC) can charge for processing and transporting natural gas through the pipeline.

Early in 2015, TPDC submitted an application for a single processing and transmission tariff to EWURA of $4.178/MMBtu. NARUC experts reviewed EWURA’s interim natural gas processing and transportation tariff order during a peer review in March 2015 and analyzed EWURA’s financial model and associated calculations, which resulted in a lower tariff.

Tanzanian Regulator Advances Key Pipeline Safety Rules
Through the support of USAID and Power Africa, the energy regulator in Tanzania has taken a key step forward in creating rules to ensure the safe and reliable movement of natural gas around the country.

In-Depth Trainings Offer Critical Skills and Capacity to Regulators
With USAID and NARUC support, regulators in emerging economies are building knowledge and expertise through courses on regulatory fundamentals and best practices.