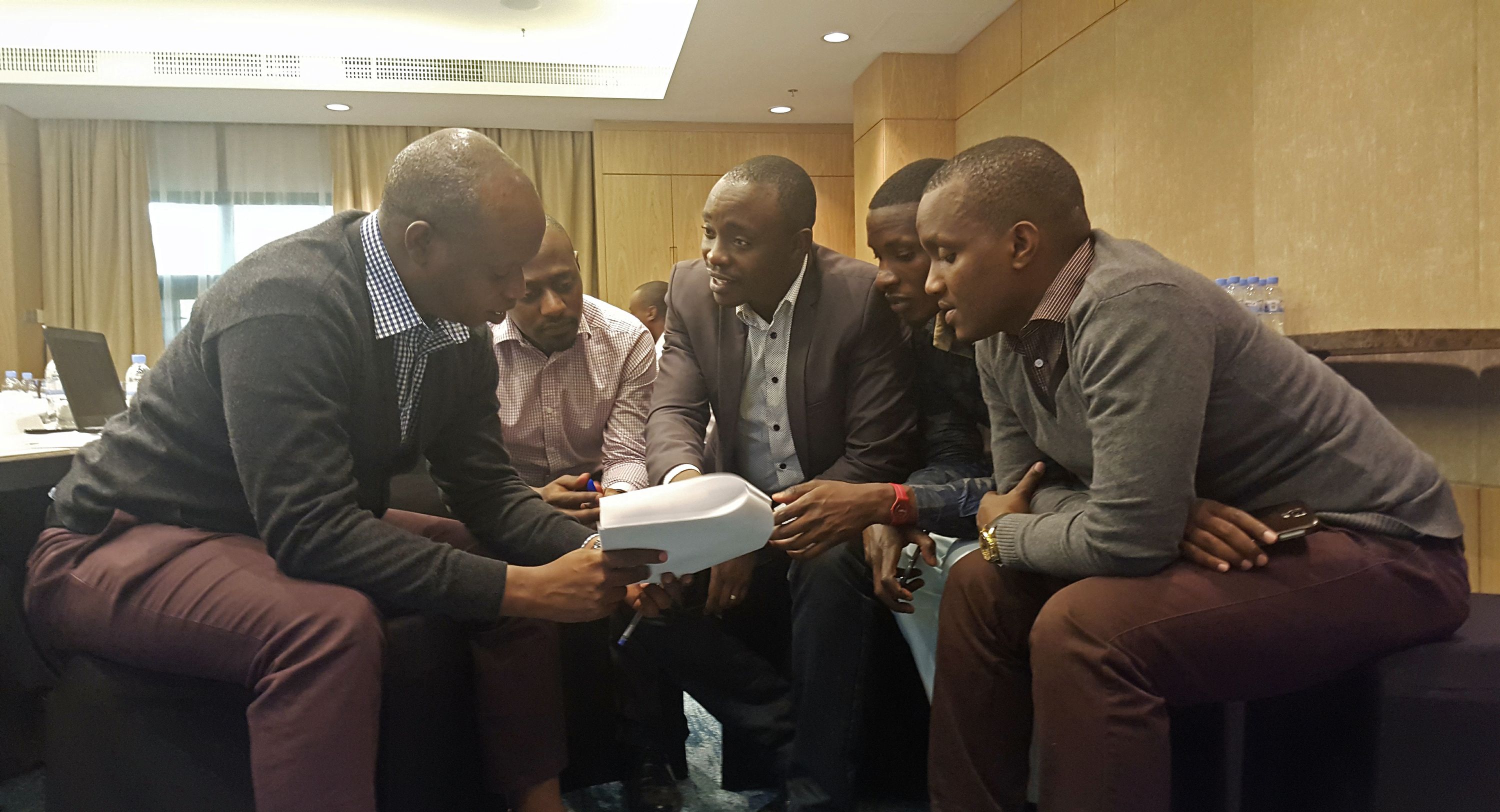 Participants discuss the Uniform System of Accounts during a stakeholder forum in Kigali, Rwanda, in October 2016.

Rwanda’s economy has grown at an annual average rate of over eight percent since 2000, with continued projections of strong growth. Expanding energy access is a key priority of the Government of Rwanda’s (GoR) Economic Development and Poverty Reduction Strategy (EDPRS). The GoR aims to increase electricity access from current levels of 21 percent to 70 percent by 2017. To meet these goals, the government predicts that in the coming years, $500 million annually will be required to finance necessary infrastructure, of which $300 million annually would need to come from the private sector. Economic growth and energy access will be fueled both through the development of new, indigenous power generation sources as well as enhanced cross-border trade with other East African neighbors.

With support from the United States Agency for International Development (USAID) and Power Africa, NARUC is working in partnership with the Rwanda Utilities Regulatory Authority (RURA) to foster an improved environment for investment in new infrastructure and for cross-border trade. NARUC’s work in Rwanda also aims to enhance RURA’s institutional capacity to ensure that a strong investment framework is in place, that new power generation projects are economically sound, and that the necessary mechanisms are established for increased regional power trade to flourish.