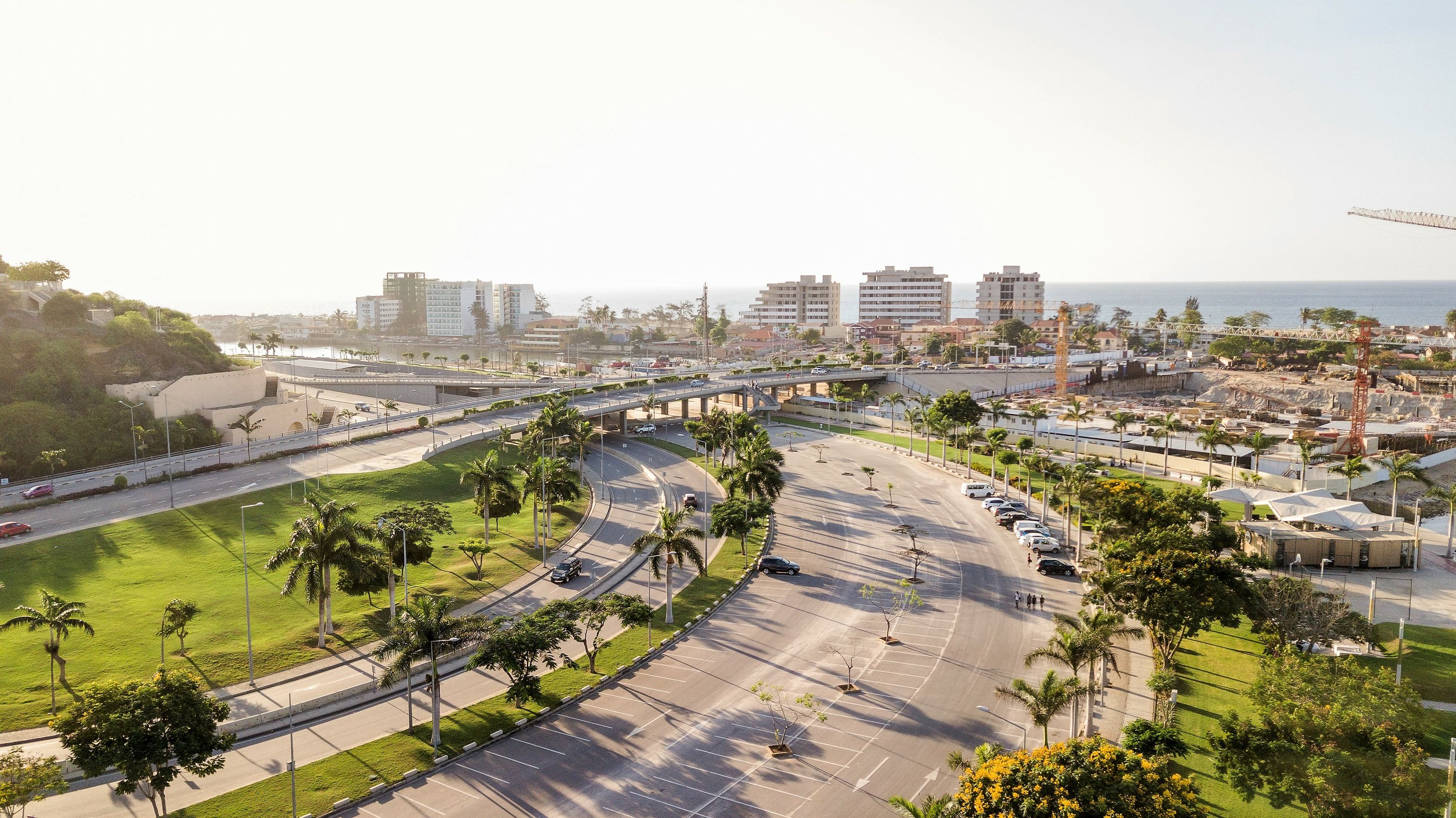 In 2014, Angola’s electricity sector underwent reform that led to unbundling and created three public operators for generation, transmission, and distribution. The reform was an impactful first step toward liberalizing the electricity sector and there are still significant strides to be made. Electricity is almost solely generated via hydropower and natural gas, and while the government’s energy strategy Visao Angola Energia (Angola Energy Vision) aims to add 800 megawatts of renewable energy, incentives for and investment in solar, small-hydro, wind, and other renewable energy technologies have been low.

Furthermore, highly subsidized, non-cost reflective energy tariffs have reduced the incentive for Independent Power Producers (IPPs) to join the market and invest in energy generation technologies. However, a recent increase in electricity tariffs in 2019 is improving the financial position of utilities and has contributed to increased investment in the energy sector.

In 2019, less than 50% of Angolans had access to electricity, with rural areas experiencing significantly lower rates of access to electricity compared to the national average.[1] According to the Visao de Longo Prazo Para O Sector Electrico 2025 (Long-Term Vision for the Electric Sector 2025),[2] the Angolan government seeks to mobilize USD $23 billion of public and private investments in grid and generation infrastructure to meet increasing demand for energy and extend grid infrastructure into rural areas of the country. By increasing the availability of electricity and diversifying the energy mix, Angola will be better equipped to meet its targets of 9.9 gigawatts of installed generation capacity and a 60% electrification rate by 2025.[3]

With support from the Bureau of Energy Resource’s (ENR) Power Sector Program (PSP) at the U.S. Department of State, NARUC provides capacity building to the electricity regulator, Instituto Regulador do Sector Electrico (IRSEA). The focus of this assistance will be to enhance and develop regulatory frameworks that incentivize the production of renewable energy and the development of cost reflective tariffs. As a result, Angola will be better able to create an enabling environment for IPPs in the electricity sector.

In working toward these goals, NARUC will conduct peer-to-peer engagements with IRSEA representatives and U.S. regulators to provide technical support on topics such as electricity tariff reforms, enhancing regulatory frameworks, and integrating renewable energy generation. This support will be critical in realizing IRSEA and the Angolan government’s goals of increasing the domestic energy supply, developing robust infrastructure for reliable electricity access, and creating an enabling environment for investment in, and the development of, Angola’s renewable energy sector.

[1] “Access to electricity (% of population): Angola.” The World Bank. https://data.worldbank.org/indicator/EG.ELC.ACCS.ZS?locations=AO