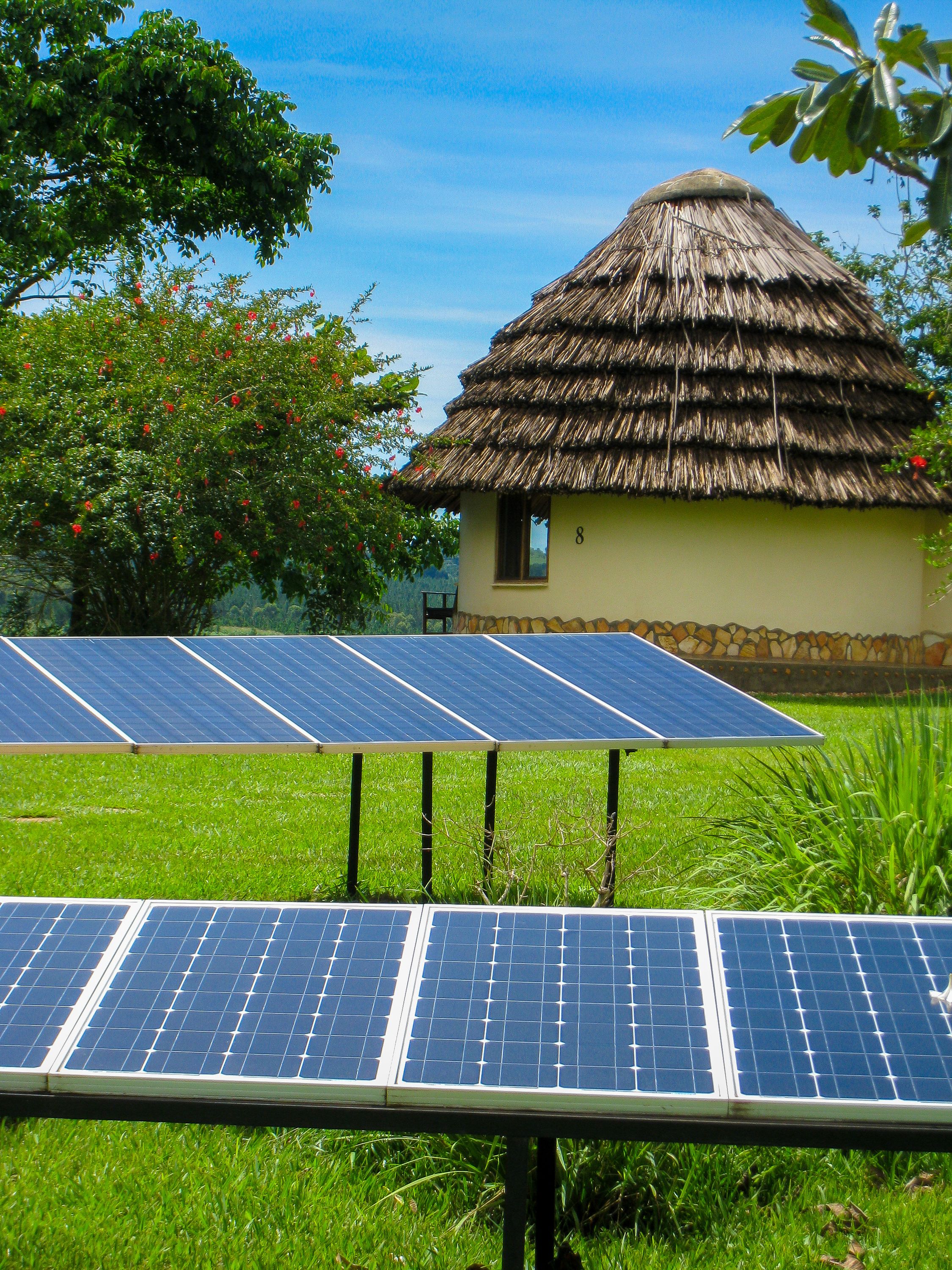 August 2020 – For the past three years, regulators from Uganda’s Electricity Regulatory Authority (ERA) have been working to engage stakeholders in an ongoing effort to update Uganda’s Isolated Grid System Regulation, which will be instrumental in increasing rural electrification through small scale generation systems.

Via backing from USAID and Power Africa, NARUC has provided technical assistance throughout this process in order to develop a regulatory framework governing isolated off-grid generating systems.

Currently, Uganda has abundant energy resources and an overall renewable energy power generation potential of 5,300 megawatts (MW).[1] Nevertheless, it has one of the lowest electrification rates in Africa.

According to Uganda’s Rural Electrification Agency, electricity reaches 28% of the country’s total population[3] and only 18% of the rural population.[4] These low rates are due to a number of factors, but are primarily a result of insufficient investment funding to expand the distribution network and undertake customer connections.

Uganda’s natural terrain also poses a challenge to accelerating electricity access, as the country is comprised of scattered settlements, islanded communities, and mountainous areas that make it difficult and expensive to extend the national grid.[5]

Benefits include flexibility, easy installation, and the ability to connect to the main grid when the national grid expands into formerly isolated areas. Because the majority of these systems are anticipated to operate on renewable energy resources such as solar radiation, wind, and hydro, they can also provide the beneficial long-term impact of reducing carbon emissions.[6]

Creating an Enabling Environment for Investment through Transparent Regulations

As a result, many potential investors will be operating in new and different regulatory and business environments, requiring transparent and comprehensive regulations in order to reduce any perceived investment, political, and operational risk.

A detailed strategy for identifying the role isolated grid systems are expected to play is crucial to fostering a favorable environment for mini-grid developers and operators. For example, a clear strategy provides transparent information on when and where extensions of the national grid are expected, important data regarding non-electrified populations, and may even designate areas where mini-grid development is favored. Without a codified framework, inconsistency and confusion over how projects are regulated could ensue.[7]

To address these concerns, NARUC has been working closely with ERA to update its regulations for governing isolated grid systems and incorporate feedback from many key stakeholders into Uganda’s new draft regulatory framework.

As stated in Power Africa’s Roadmap, regular stakeholder engagement is essential in promoting inclusiveness, information sharing, and transparency within governments, the private sector, and local communities.[8] Additionally, the teamwork that it facilitates among a diverse network of stakeholders from both the public and private sector can accelerate progress towards common goals.

By extensively engaging all relevant stakeholders both in-country and remotely and leveraging their expertise, NARUC was able to gather meaningful suggestions and incorporate differing stakeholder perspectives into the final draft regulation.

Upon final approval and adoption by the ERA and Uganda’s Solicitor General, the regulation will be codified as national law, and will govern millions in foreign direct investment and invigorate Uganda’s electricity sector for years to come.

[6] “Opportunities and Challenges in the Mini-Grid Sector in Africa – Lessons Learned From the EEP Portfolio.” EEP Africa. PDF file. 2018. https://eepafrica.org/wp-content/uploads/2019/11/EEP_MiniGrids_Study_DigitalVersion.pdf.