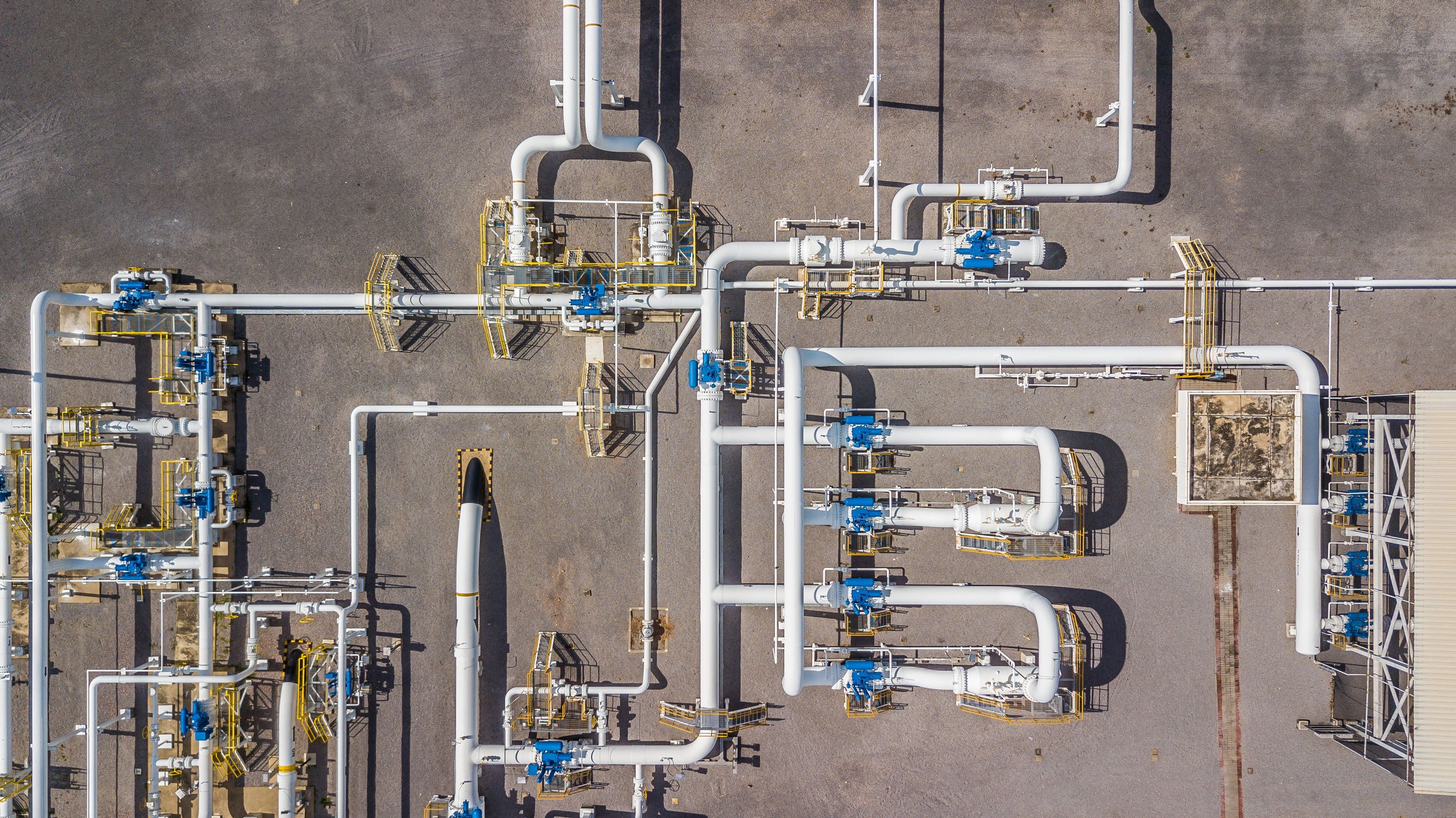 August 2021 – With support from the United States Agency for International Development (USAID), Power Africa, and the National Association of Regulatory Utility Commissioners (NARUC), the Energy and Water Utilities Regulatory Authority (EWURA) of Tanzania is at the forefront of an effort to guarantee worker and public safety and protect vital underground infrastructure.

In October 2020, following NARUC regulatory support on pipeline safety, EWURA drafted and facilitated the signing of a Memorandum of Understanding (MoU) for Protection of Underground Infrastructure in the Shared Wayleave with natural gas industry stakeholders, including utility companies and wayleave owners. Through this achievement, EWURA took a significant step towards diminishing risks that threaten the public health and safety of citizens in nearby communities and the environment. Additionally, this agreement reflects Tanzania’s momentum to establish a transparent regulatory framework for its natural gas market, which is key to boosting energy security through energy resource diversification and signaling to the private sector that the market is viable and presents opportunities for investment.

Wayleaves and their Role in Tanzania’s Natural Gas Industry

In accordance with Tanzania’s Petroleum General Regulations 2020, EWURA is responsible for maintaining the safety of underground infrastructures within designated corridors for utility and transportation infrastructure (e.g., oil and gas pipelines, railroads, electricity/telecommunications lines, etc.). This extends to collaborating with the owners and users of shared wayleaves to prevent damage that can occur during maintenance, repairs, and construction.

The standard definition of a wayleave is a contractual agreement between a landowner or occupier and a third party to access the land in exchange for compensation.[1] Typically, they are used by utility companies to install and maintain equipment such as cables or pipes. In the case of Tanzania, shared wayleaves are public land allocated to state companies or agencies for railway business and the construction or expansion of roads. Gas, electricity, telecommunications, and transportation utilities all install infrastructure through shared wayleaves owned by various municipalities and government construction agencies, which can result in dangerous consequences due to high degrees of activity.

For example, EWURA has cited numerous accidental pipeline puncture incidents by third-party activities in the city of Dar es Salaam. Moreover, utility companies and local residents often initiate construction in these infrastructure corridors without notice. In the absence of effective coordination between the owners and users of shared wayleaves, construction and excavation projects can pose serious safety concerns to the public and damage natural gas infrastructure.

Drafting the MoU and Establishing a Joint Technical Committee

When drafting the MoU, EWURA included language that is directly attributed to the CGA with regard to preventing damage to underground infrastructure, supporting research and development, conducting public awareness, and sharing responsibility among all stakeholders involved.

Subsequently, EWURA led the way in establishing a Joint Technical Committee (JTC) and binding guidelines consistent with the MoU, with the objective of minimizing or eliminating third party damages in shared infrastructure corridors. This way, EWURA is able to support streamlined dispute resolution and monitor members’ compliance to rules, regulations, the prepared guidelines, and agreed practices. EWURA convened the JTC in February 2021 to initiate the process of drafting the guidelines and reconvened again in May 2021 to consolidate and incorporate member feedback. As of late May 2021, the second draft of the guidelines has been circulated to all JTC members for review.

Creating an Enabling Environment for Investment through Transparent Regulation

By signing the MoU and establishing the JTC, EWURA has taken steps to increase investor confidence in the safety and integrity of natural gas infrastructure in Tanzania. This is crucial, as acquiring sufficient financing is a major obstacle when it comes to completing energy and infrastructure projects in sub-Saharan Africa. In the case of Tanzania, an estimated $46.2bn is needed in power investment by 2040 to upgrade the transmission grid, develop new generation capacity, and meet long-term energy demand.[3]

This funding will be instrumental to unlocking the potential of Tanzania’s gas-to-power market, a key component of the Government of Tanzania’s (GoT) Power Sector Master Plan (PSMP). By encouraging development of vast offshore natural gas reserves for use as a power source, the PSMP aims to further diversify Tanzania’s energy mix to ensure energy security, energy affordability, and socio-economic development.

Furthermore, access to modern energy services is low, with an estimated electricity connection of 24% nationally and 11% in rural areas.[6] Given Tanzania’s ambitious goal of achieving universal access to electricity by 2030, establishing regulatory policies and reforms that support the growth and monetization of the natural gas sector will play a critical role in inspiring investor confidence and facilitating broader economic growth through expanded access to reliable electricity.

With this in mind, EWURA’s leadership in preparing the MoU for Protection of Underground Infrastructure in the Shared Wayleave goes a long way in ensuring the safe expansion of Tanzania’s natural gas infrastructure. By establishing a robust, transparent regulatory framework for protecting utility infrastructure along these corridors, the JTC and its corresponding guidelines will help to strengthen the enabling environment for new investment in the natural gas market and enable further progress toward Tanzania’s development goals.