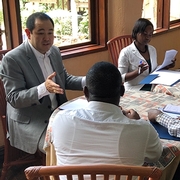 May 2018 – Tanzanian regulators have joined utility and government officials on a key plan to improve energy efficiency and electric system utilization through time-of-use rates.

The Tanzania Action Plan for Implementation of Time of Use Tariffs Pilot Project outlines the steps needed to implement the pilot project for time-of-use rates for the three key stakeholders – the government-owned utility TANESCO, the Tanzanian Energy and Water Utilities Regulatory Authority (EWURA) and the Tanzania Ministry of Energy (MoE).

The action plan was agreed upon during an exchange in February supported by the U.S. Agency for International Development (USAID), Power Africa and the National Association of Regulatory Utility Commissioners (NARUC).

Since 2013, NARUC through USAID and Power Africa support has worked with EWURA to improve its oversight and regulation of Tanzania’s power and gas sectors, which aligns with goals to improve the enabling environment for investment and economic growth in Tanzania.

Given that time-of-use rates are new for the Tanzanian electricity sector, participants from TANESCO and EWURA said the exchange was helpful in understanding options, potential benefits, rate structures, and other facets for future implementation. 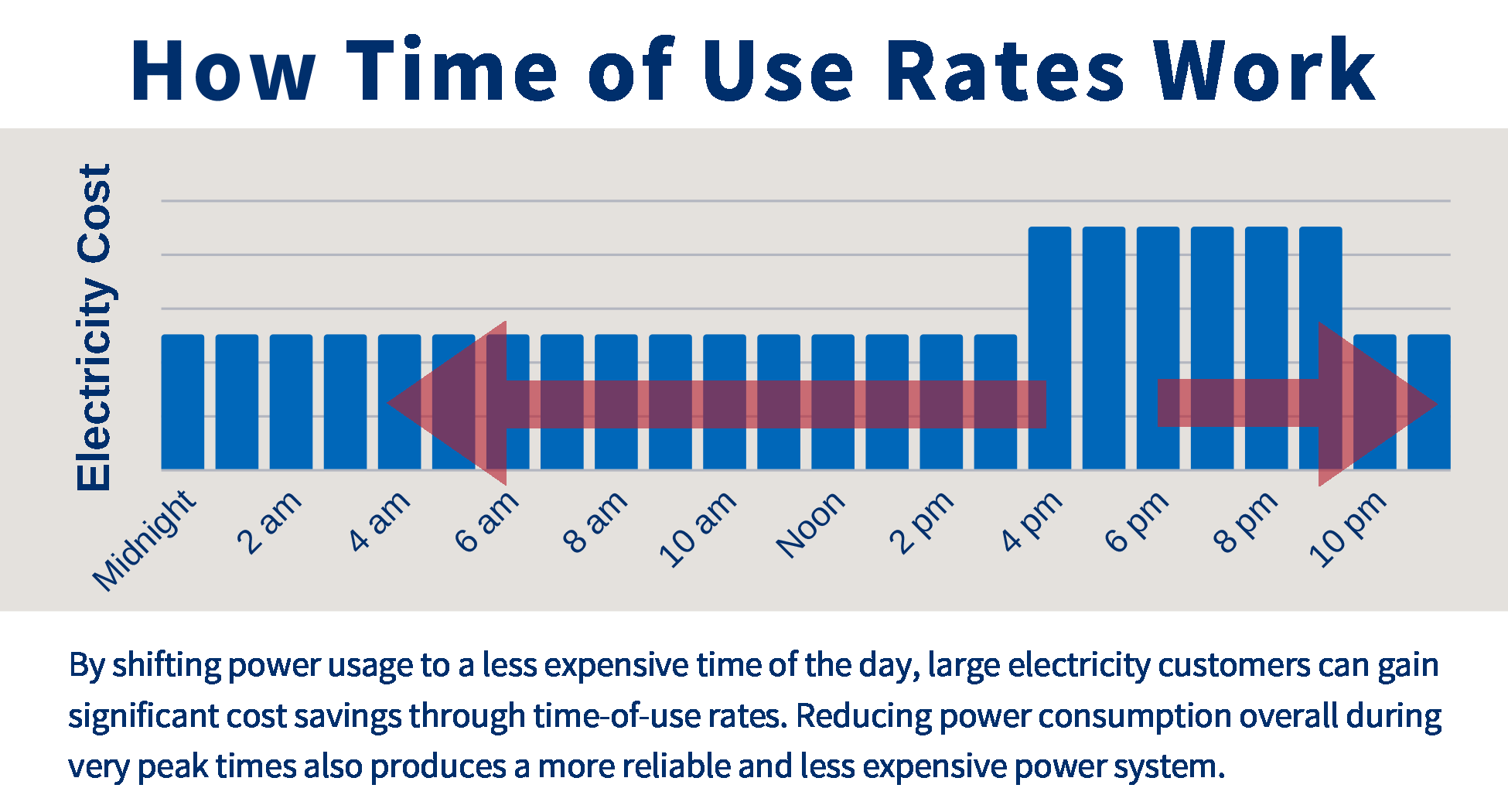 “Time of use tariffs will be a valuable addition in the power sector in Tanzania,” said one EWURA staffer following the activity. “This is a new concept to me, and the training has widened up my knowledge.”

While the idea of integrating TOU rates into Tanzania’s rate structures was introduced several years ago, implementation of such rates has not yet come to fruition. The action plan agreed upon during the exchange marks a major step forward to realizing progress on TOU rates and providing their benefits to customers in Tanzania.

The plan carves out concrete roles and responsibilities for the three key stakeholders in implementing the TOU pilot project, including selection of staff for a pilot project steering committee, initial measurements to be conducted and other key attributes. The action plan proposes an overall goal of load-shifting by 2020.

Stakeholders also used the exchange to fine tune and seek feedback on potential challenges with implementing a TOU program, with NARUC experts offering experience and international best practices to address these issues. Amid concerns that charging two similar customers different rates could be seen as price discrimination, NARUC experts suggested that a new, very specific set of criteria be established for the pilot project group.

“Time of use tariffs will be a valuable addition in the power sector in Tanzania,” said one EWURA staffer following the activity. “This is a new concept to me, and the training has widened up my knowledge.”

The pilot project could then have a selection process, which would ensure that the pilot industrial customers would have more traits in common with each other than they do to the larger industrial consumer group, NARUC experts offered.

NARUC experts also offered recommendations on how TANESCO could utilize existing data to develop models and rate formulas for the pilot project and how EWURA could engage with potential pilot project participants on the benefits of reducing their peak demand and shifting their load.

From here, the steering committee created under the action plan will be finalized and will review reference documents provided by USAID and NARUC. The committee is also slated to perform a marginal cost study and also assess current billing and data management systems for integration with a TOU rate.

Through the support of USAID and Power Africa, NARUC is committed to supporting power sector stakeholders in Tanzania work toward a more efficient system.