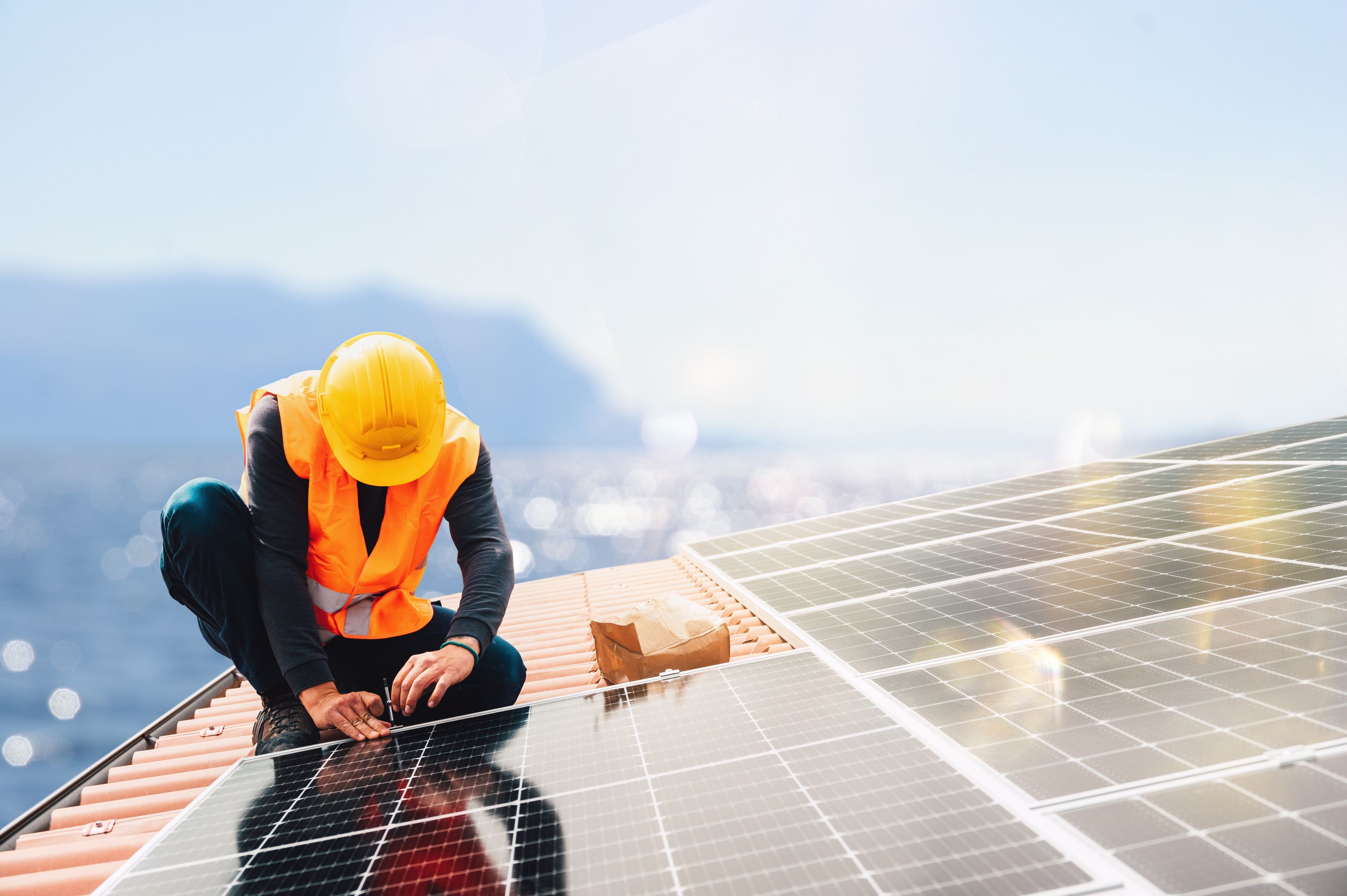 October 2022 – Rwanda has made significant strides in increasing access to electricity over recent decades, and currently has a household connectivity rate of 71.92 percent.[1] However, a lack of access to reliable, affordable modern energy services continues to remain an issue – for example, the cost of electricity supply is one of the highest in the region, which has proved challenging for both economic and industrial development. In this context, the Government of Rwanda has targeted 100% electricity access to households by 2024 through its Energy Sector Strategic Plan of 2018/19-2023/24. The Plan notes that 52% of households will be electrified by the grid and 48% via off-grid systems, which could include captive power and distributed energy resources (DERs).[2]

With funding from the United States Agency for International Development (USAID) and Power Africa, the National Association of Regulatory Utility Commissioners (NARUC) provided technical assistance to the Rwanda Utilities Regulatory Authority (RURA) to draft a regulation for DERs in Rwanda. Establishing a regulation for licensing and use of DERs in Rwanda will increase regulatory certainty and create an enabling environment for private sector investment in DER technology in Rwanda, thus also supporting Power Africa goals of increasing megawatts (MW) and connections within the country.

The term DER covers a range of small to medium-sized energy technology assets that provide services to the grid and are connected to the distribution grid or located near the end-user. These can include but are not limited to rooftop solar photovoltaic (PV), micro wind turbines, electric vehicles, combined heat and power, and microgrids.[3] DERs can provide significant benefits to the grid such as cost savings to customers, greenhouse gas emissions reductions through increased renewable energy generation, enhanced grid resilience, and even more control by consumers of their own power.[4] Additionally, they can reduce demand as well as provide supply to satisfy the energy, capacity, and ancillary service needs of the distribution grid.[5]

Captive power is when generation assets are located behind-the-meter of large commercial, industrial, or institutional facilities customers where the quality and continuity of energy supply are highly important. Historically, these systems have run on fossil fuel, but recently there has been a shift to the use of DERs in the form of small- to medium-sized solar power and storage systems  to take advantage of the decreasing cost of solar power.[6] Even though DER has become a more widespread example of captive generation, it is important to note that captive power can range from hundreds of MW to a few kilowatts (kW), and can be connected to high and medium voltage as well as low voltage systems based on different applications and sizes.

Rwanda expects a widespread application of solar DERs into the system; both industrial and residential customers are increasingly interested in installing relatively large (above 50kW) solar panels or generating systems, mainly to reduce their electricity bills or increase reliability to power their operations.[7] Captive power also presents an opportunity to help meet national energy sector goals by expanding electrification. Industries using captive power can share their energy with surrounding settlements as captive generators supplying energy to the grid or to mini-grids operated by others. Further, residential consumers are not excluded from the captive power market and can register their generation if they want to sell excess energy to the grid.[8]

RURA has received several industry proposals requesting licenses and information about the installation of mid-sized (above 500 kW) captive solar PV systems in grid-connected or off-grid configurations, which would serve as the primary supply to the consumer. However, while several captive power facilities exist in Rwanda, there is no specialized regulation that addresses large-scale captive power or net metering, which allows residential and commercial customers who generate their own electricity from solar power to export electricity they do not use back into the grid and reduce their future electric bills.[9] Additionally, both Rwanda’s Electricity Law and the current licensing framework lack clarity on how to regulate captive power facilities above 50kW, which are often installed by third parties targeting large consumers.

The increased use of DERs and captive power is not without its challenges and critics. The Rwanda Energy Utility Corporation Limited has expressed concern that the increased use of DERs may lead to a reduction in revenue for utilities if more customers choose to self-generate electricity rather than pay for utility-provided services. It may also be difficult to recover the actual transmission and distribution costs associated with these customers. Further, sudden changes to output caused by various weather events could have negative impacts on the system operator’s efforts to maintain network stability at all times.[10] With this in mind, NARUC developed a white paper in 2021 titled Approaches to Captive Power Regulation to provide support to RURA as it works to provide clarity to interested consumers, operators, and developers.

The NARUC-developed white paper is a regulatory tool and reference for RURA that provides relevant examples of captive power regulation in relevant geographies, including Uganda, Nigeria, Kenya, Turkey, and the United States. It also outlines potential strategies for implementation to ensure greater power system efficacy. Based on RURA’s positive reception of the white paper, NARUC conducted technical assistance to assist RURA in drafting a regulatory framework for the use of DERs. A key component of this assistance included facilitating a stakeholder workshop, which served as a platform to present the draft regulation to key stakeholders collectively following an individual consultation process.

The stakeholders consulted included the Ministry of Infrastructure, the Rwanda Energy Group, the Association of Private Developers, and several private DER developers. The subsequent workshop allowed stakeholders to discuss and gain clarity on key components of the regulation, such as license tenure, caps and compensatory charges, and the timing of the regulation among other topics. As a result, the stakeholders came to a consensus on the importance of conducting a regulatory impact assessment, which provides detailed appraisals of the potential impact of a new regulation to assess whether the regulation is likely to achieve its desired objectives.[11]

In doing so, RURA can establish an empirical basis for some of the proposed provisions in the DER regulation. RURA also noted that it would organize its regulatory impact assessment to ensure that the regulation supports the growth of DERs in Rwanda. Following the workshop, NARUC updated the draft regulation to incorporate the stakeholders’ additional feedback. The regulation is currently under review by RURA, which has stated that it aims to achieve full approval of the regulation and adopt it into law in 2022. Once it is passed, it will greatly increase the transparency and predictability of the treatment of DERs and captive power and will provide residential and industrial consumers alike with greater access to energy resources that are more reliable, affordable, and environmentally friendly.

[11] “WHAT IS A REGULATORY IMPACT ASSESSMENT?” International Labour Organization. https://eese-toolkit.itcilo.org/index.php/en/toolkit/toolkit-part-2/section-2-3/assessment-tool-12/what-is-a-regulatory-impact-assessment.html