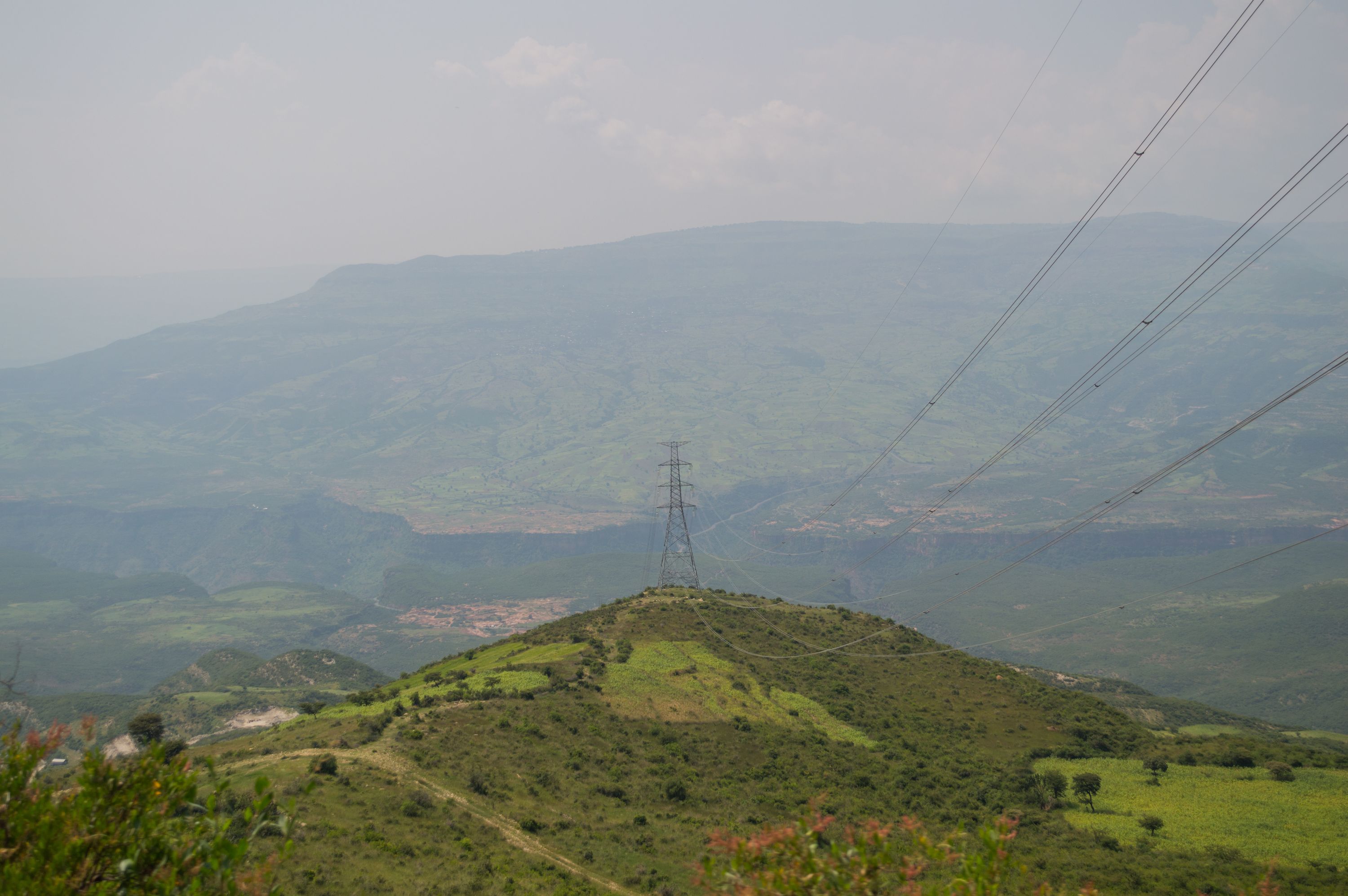 July 2020 – The Ethiopian Energy Authority (EEA) has made strides in implementing a Uniform System of Accounts (USoA), which will help to strengthen Ethiopia’s regulatory frameworks to oversee the energy sector and attract the investment the country needs to expand electricity access.

The USoA is a regulatory accounting tool to help utilities and regulators determine tariffs and conduct tariff reviews through better understanding of the costs of power. Developed and adopted by regulators, it provides uniformity and consistency when utilities report financial information by clearly separating costs between generation, transmission, and distribution. In addition, it provides details regarding where transactions should be assigned.[1] When properly implemented, accounting standards like USoA can enable a strong investment climate by helping investors understand how costs are broken down and allowing them to easily compare financial information across utilities.

With support from the United States Agency for International Development (USAID) and Power Africa, the National Association of Regulatory Utility Commissioners (NARUC) provided technical assistance by training regulators and utilities on best practices of implementing USoA and promoting its use with energy sector stakeholders.

By assisting the EEA in implementing improved financial reporting, NARUC is playing a part in establishing a tariff structure that will allow Ethiopian regulators to better identify costs for providing service and support the much needed financial viability of utilities. In the past decade, Ethiopia has become home to one of the fastest growing economies in the world. In spite of this, it is also one of the poorest countries in the world, with a 23.5% poverty rate in 2016.[2]

To address this, Ethiopia is embarking on its second phase of an ambitious Growth and Transformation Plan, which includes the goal of becoming a lower middle-income country by 2025.[3] Achieving this goal requires Ethiopia to both sustain its strong economic growth and reduce poverty levels.

One way to do this is by increasing reliable and affordable access to energy. While Ethiopia has enormous potential to generate over 60,000 megawatts of electric power from hydroelectric, wind, solar, and geothermal sources,[4] it is experiencing difficulty meeting the needs of its growing population and fulfilling an electricity demand that is expected to grow by approximately 30% per year. [5] In addition, Ethiopia’s energy infrastructure is currently vastly underdeveloped and is disadvantaged by a lack of adequate investment. Given that only 44% of the population currently has access to electricity,[6] increasing sustainable power generation, network expansion, and connections is necessary to improve living standards for the general population and advance economic development.

The Importance of Attracting Investment in the Energy Sector

A major undertaking Ethiopia must face on the path to national electrification is rehabilitating its outdated transmission and distribution system, which suffers from frequent power outages. However, Ethiopia is currently experiencing a decrease in loans for government-owned and -operated generation facilities, leaving it short of funding.[7]

In order to provide backing for power projects, the Government of Ethiopia is looking toward strengthening an enabling environment for private investment through broader power sector reform as part of overall economic reform, including negotiating Power Purchase Agreements (PPAs) with private investors for electricity from renewable energy projects.[8]

Attracting private investment also benefits local businesses, as it helps to create export opportunities and strengthen domestic firms’ abilities to compete with producers on an international scale.[9] With this in mind, establishing and implementing a USoA is instrumental in reducing any perceived financial risk to investment in the energy sector. Because it requires utilities to report financial information clearly and consistently, potential investors can more easily evaluate the utilities’ performance, make decisions on where and how to spend their money, and gain confidence in earning a return on their investment.

Steps to Establishing and Implementing USoA

Over the course of nine months, NARUC engaged with power sector stakeholders to provide technical assistance to EEA’s leadership and staff and to relevant departments in the utilities on implementing Ethiopia’s USoA and other critical ratemaking tools. Stakeholders included the Ethiopian Electric Utility (EEU), Ethiopian Electric Power (EEP), the Ministry of Water, Irrigation, and Energy (MoWIE), and other relevant ministries. NARUC also provided a one-day training session on financial reporting for EEU, EEA, and EEP Board members and staff.

During these meetings, NARUC provided strong objectives, roadmaps, and other resources that allowed stakeholders to come together and learn several approaches for improved tariff making. In doing so, they are now equipped with the tools they need to standardize accounting, which will both strengthen the financial position of utilities and potential investors.

The ability of regulators to monitor utilities’ financial data is key to promoting transparency. When regulators can better allocate costs for generation, transmission, and distribution, their ability to determine a fair tariff rate and ensure safe, reliable service to the public is increased. As a direct result of USAID’s support, the Directive on USoA was approved by the EEA Board of Directors in September 2019. This effectively established USoA as part of the Regulatory Accounting Rules for Licensed Regulated Energy companies in Ethiopia, which will ensure that its accounting standards are followed in financial statement presentations.

[6] “Access to Electricity (% of population) – Ethiopia.” The World Bank. https://data.worldbank.org/indicator/EG.ELC.ACCS.ZS?locations=ET